KGS Group, which is just a land and construction mafia, could manipulate the central and State governments since the governments are immersed in corruption. It is high time we examine if the people of this country should promote such corrupt politicians and administrators in the name highest democracy in the world. Our elected representatives in the State and Central governments have no prick of conscience to betray us as well as our mother land to such billionaire corporates and mafias who suck our blood. Unless we are vigilant and resist such mass plunder through democratic agitation methods, the future of our nation will be bleak and this God’s own country will turn to devil’s own hell. We have been experiencing the torrid heat caused by the irreparable loss to the Western Ghats. Another instance of plunder by land, forest, quarry mafias supported by the government officials. If we allow these vast paddy fields and wet lands to disappear, Kerala will turn to a desert. God has created this earth not for a few rich human beings but for all human race and other non-human beings. It is our duty to see that this planet is a home for all creatures, and fighting for their right is nothing but a divine duty. Let’s strive for it. 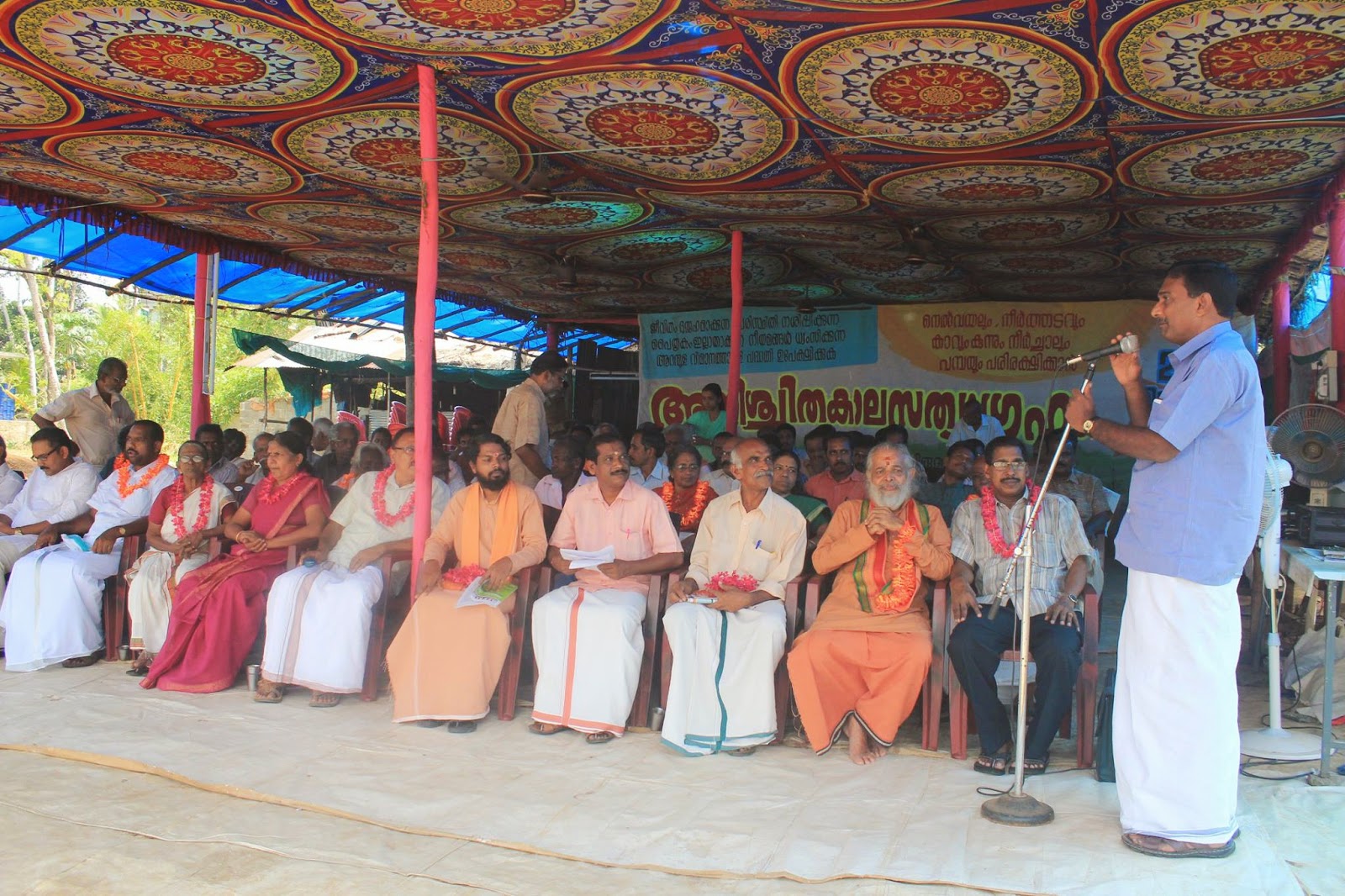 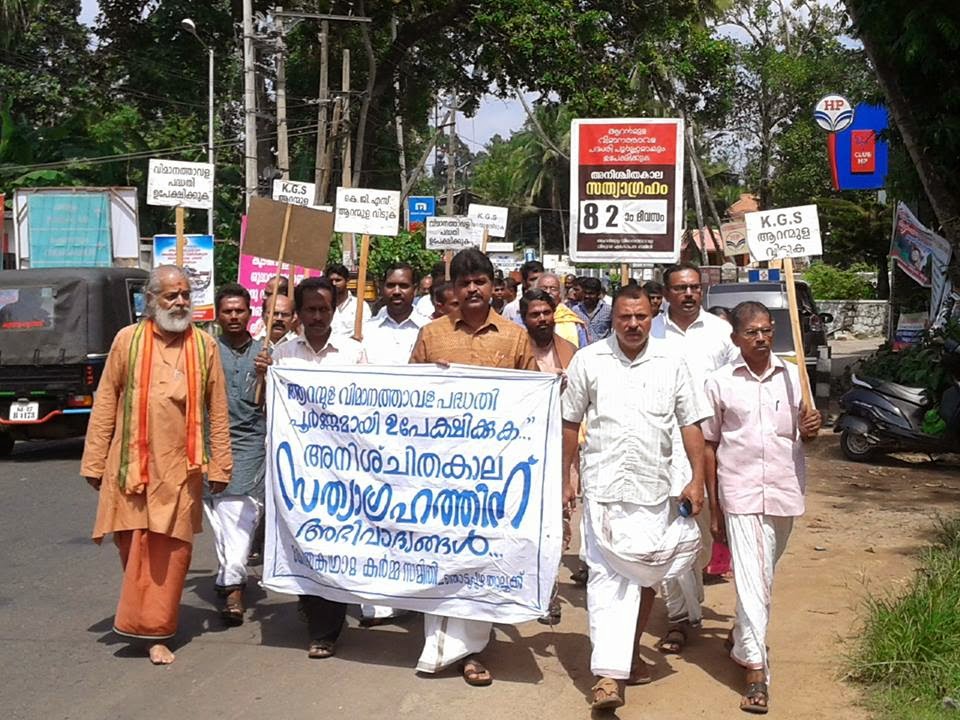