Prof. K. V. Dominic’s Books Published in 2012
1.     Changing Face of Women in Literature: The Flaming Spirit. New Delhi: Gnosis, 2012.
The female protagonists in most of the novels, plays and short stories in Indian literature—both vernacular and English—are characteristic, representative Indian women—passive, submissive, slavish preys of patriarchy. The plight of women in Indian society is very pathetic and hence it is the duty of the entire people—the rulers and the ruled—to bring women forward to the mainstream of the society including homes. This edited book by Prof. K. V. Dominic is in fact a search for ideal women characters in novels, plays and short stories. There are twenty six research articles in this book written by university/college professors, teachers, research scholars and professional writers

2.     Multicultural Consciousness in the Novels of R. K. Narayan. New Delhi: Authorspress, 2012.
R. K. Narayan is considered by many critics in India and abroad as the best Indian novelist in English. He is the only great Indian writer in English who spent the whole of his life in India and portrayed the life and society around him. Many of Narayan’s novels have pre-independent India in the background or settings.  They bring out the influence of Western values on the East, and conversely, the influence of Eastern values on the West. There are several occasions of confrontation between theses values but at the same time one finds assimilation, absorption and amalgamation of these cultural values throughout the novels. Prof. K. V. Dominic substantiates this multicultural consciousness analyzing several novels of Narayan in this book.

4.      African and Afro-American Literature: Insights and Interpretations. New Delhi: Authorspress, 2012.
African and Afro-American Literatures tell primarily the tales of colonization, hegemony, oppression, slavery, exploitation, resistance, inequality, pride in the past indigenous culture, identity crisis etc. In this multicultural world it is the duty of the pilots of the world—political, religious and intellectual—to give special care and attention to the less fortunate people of the Dark Continent; help them redeem their self respect and thus bring them to the mainstream of the global family. Thus understanding the need of the day, Prof. K. V. Dominic has edited this book consisting of thirty research articles written by university/college professors, research scholars and professional writers. 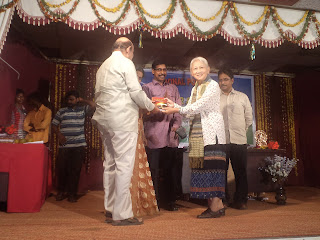 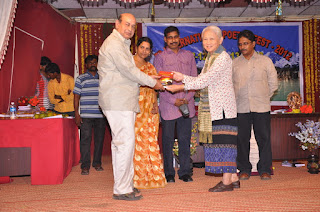 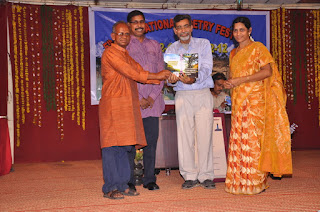 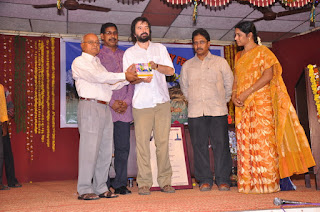 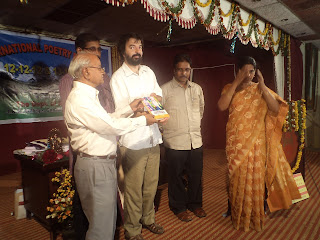 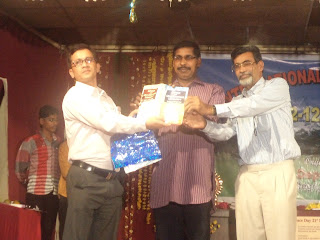 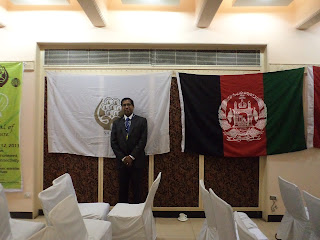 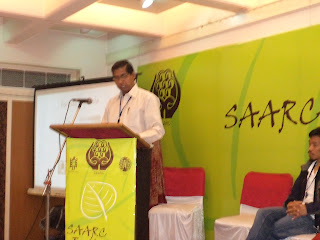 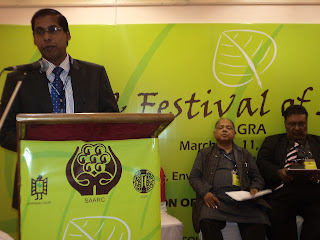 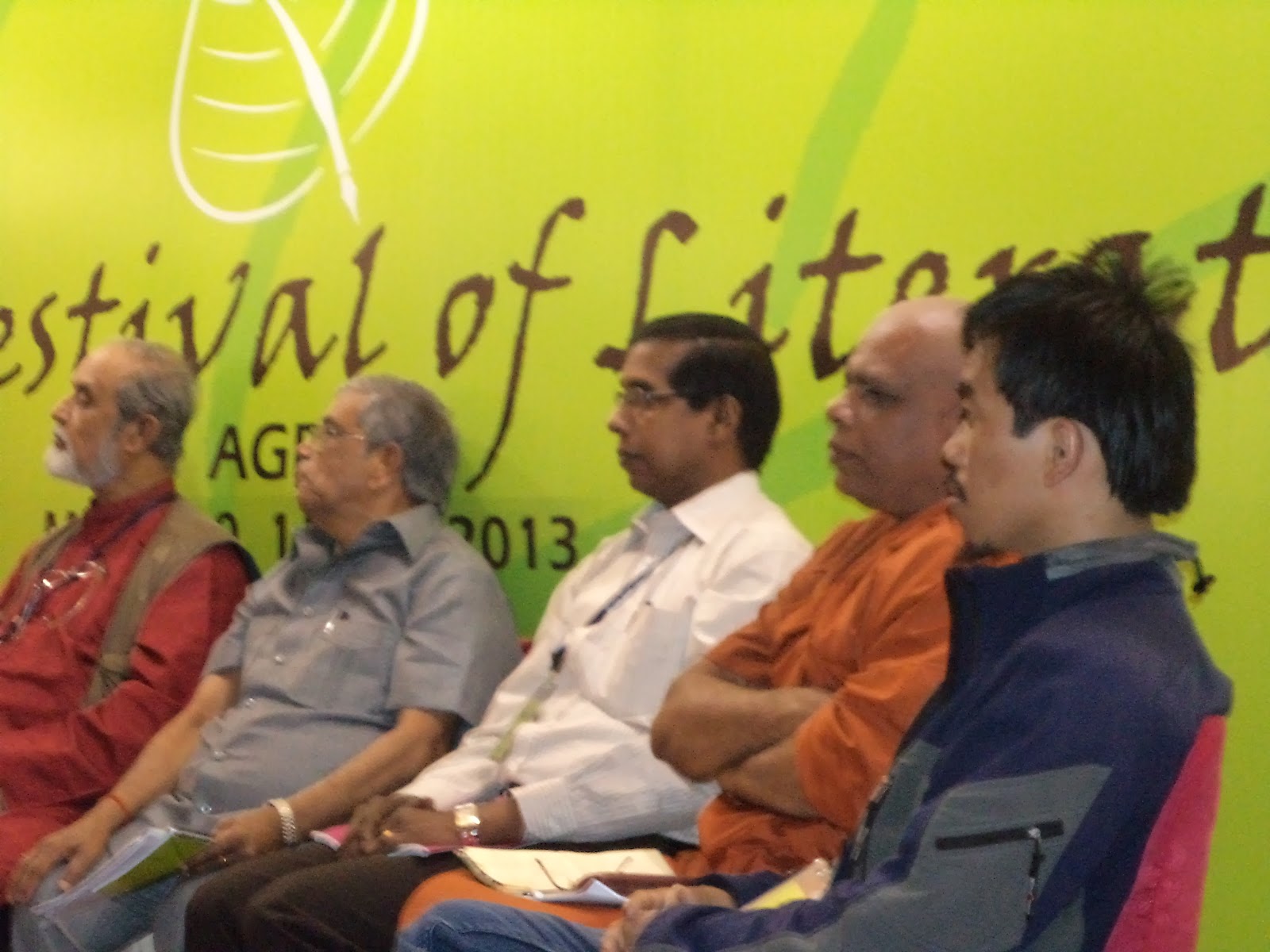 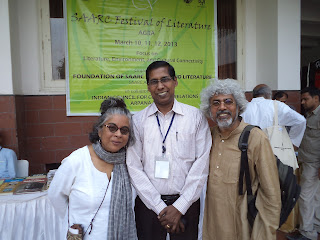 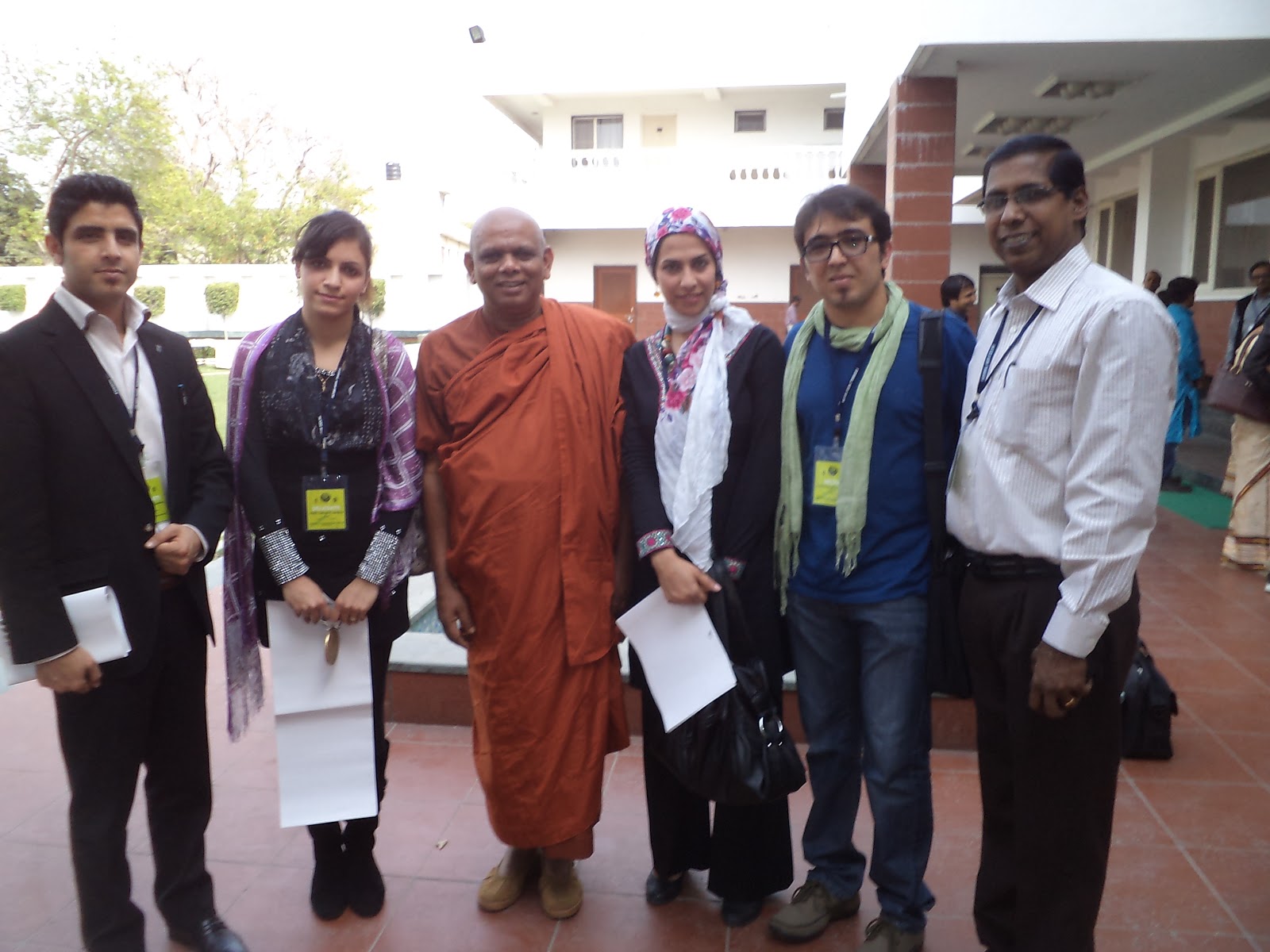 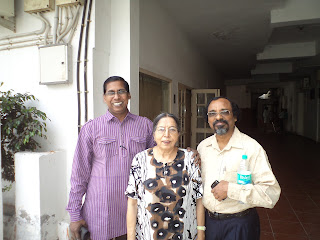 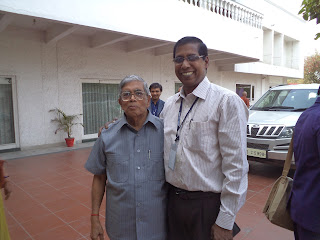 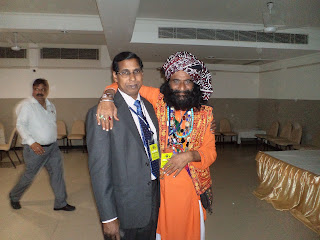 He defies me,
assumes my position,
haughtily claims
as the noblest
of my creations!
He gives me shape,
and boasts,
embodiment of God!

I breathed in him
celestial values:
happiness, beauty,
peace, love, mercy;
but he fosters
hate and violence;
kills his kith and kin;
shows no mercy
to animals and plants.
. . . . . . . . . . . . . . . .
Christmas is your
greatest festival;
greeting each other
peace and happiness;
blackest day for
cattle, fowl and fish;
billions butchered
for your pleasure;
you dine and dance,
sing hymns of peace!
Preach gospel of love!
Your happy celebrations:
birthday, marriage,
ordination, jubilee,
feasts and festivals,
doomsday for animals.
Their cries resound
like death knell
and thus you try
dissonance at
my harmony  (Dominic, “Write My Son, Write” 24-29)

Though the lines I have quoted have universal appeal, it is cent percent applicable to my fellow beings in the State. I don’t think that there are any other States in India which show such downright cruelty to animals. My own close neighbour, a doctor by profession has killed my seven cats in three different attempts just for the reason that they defecated in his vast compound. I could only retaliate or avenge my pets’ massacres by writing a poem and publishing it with the title “Massacre of Cats.” Let me quote from it:
Where will
cats defecate?
Where will
all animals defecate?
Is this planet
man’s sole property?
My materialist neighbours
go to church everyday;
read the Bible everyday;
but never read the part
to love other beings
as fellow beings.
Instead they believe,
other beings are
creations for their
service and taste.
God, instill in them
thy creation’s purpose;
the need to love
other creations--
animals, plants
and the planet itself.
Kindly teach them
to learning to live
with the system. (Dominic, “Massacre of Cats” 45-46)
The construction mania in my State uproots innumerable trees which serve as shelter to the pedestrians and passengers waiting for the buses. The selfless service the trees render to human beings and other beings including birds and flies is inexpressible. There was a huge mango tree on the side of road near to the main gate of the college I studied.  Thousands of students and passengers waited under its cool shade for the buses. But unfortunately the municipal authorities uprooted it for constructing concrete waiting shed which emanated unbearable heat. I have composed a poem on it and published in my collection Winged Reason. The title of the poem is “I am Just a Mango Tree.” It is conversational in form mainly between God and the tree. Let me quote a few lines from it:
God, what do I hear? Is it true?
‘True, my daughter, I am helpless.’
Can’t they spare me and
build it somewhere else?
Don’t I do them good as to all?
Don’t I have feelings and pains
though I endure in silence?
Haven’t I the right to live?
God, why is your Man so selfish and cruel?
Did you create him
to disturb this earth’s balance?
This planet would be a paradise
if You kindly withdraw him. (Dominic, “I am Just a Mango Tree” 41)
Let me wind up my paper concluding that modern man’s crazy race after material comforts and luxuries have destroyed forests, wet fields, ponds, lakes and rivers which stored water for the sustenance of human beings and others beings and as a result this God’s own land is facing severe drought in summer which lasts to even eight months. Lack of sufficient rain causes shortage of drinking water in addition to power crisis. Thus this God’s own country is turning into Devils’ own hell now.
Works Cited
Dominic, K. V. “I am Just a Mango Tree.” Winged Reason. By Dominic. New Delhi: Authorspress, 2010. 40-41. Print.
---. “Massacre of Cats.” Write Son, Write. By Dominic. New Delhi: Gnosis, 2011. 44-46. Print.
---. “Write, My Son, Write.” Write Son, Write. By Dominic. New Delhi: Gnosis, 2011. 21-37. Print.

A dam aged hundred and sixteen,
built without cement but surkhi and lime,
blocking innocent frisky Periyar,
immersing millions of plants and trees,
fleeing thousands of animals and birds.
It postures now Janus-faced;
its old age worsened by frequent tremors,
head to foot bleeding in several parts,
makes millions tense and sleepless on one side.
Catastrophic fear culminated to
behavioural problems in children nearby;
daren’t go to school, neither parents dare to send;
anxiety, phobia, depression, insomnia!
If broken, forty millions in five districts affected.
People in unison clamour for new dam:
“Give them water and save our lives.”
Millions on other side object to new dam;
Disbelieve promise of water from other side.
Arid five districts made fertile using the water.
Political mafia beguiles innocent masses
People on both sides lived as one family
Alas! Anti-social forces injected
regional, racial venom in masses;
destroy farms, attack shops and buses.
Multitudes flee to their native villages
leaving whatever they have earned with sweat.
Borders are closed, police patrol,
Inter-state buses and trucks stop run;
fruits, vegetables and eggs are rotten;
thousands of farmers,  labours and merchants
struggle for their daily lives.
Rulers of state and central governments
living in midst of pomp and luxury
heed not to the wails and moans of the masses.
Avarice for power obstructs their duties;
tests the patience of benevolent Nature
and leaves the masses preys to calamities.

The congregation wailed
after their parish priest:
“God, save us
from this extreme heat;
save us from the drought;
Merciful and Almighty God,
grant us rain,
and save our land.”
Suddenly heard
a sound from above:
“I am helpless,
my beloved children.
I did supply
whatever you needed;
The same I gave
to all non-human beings;
I created the earth,
an oasis for men,
animals and plants;
unlike others,
you are selfish to the core;
despite your reason,
you are a nincompoop;
who will axe
the branch he sits?
How will you survive
without plants and trees?
You get rains
since trees are there;
where are the forests
which blocked the clouds?
The sun is the same;
its heat is the same.
Who told you to emit
toxic gas and defile
the sky, pure and clear?
Your wells are dry,
Rivers are dry;
I am not responsible.
You have dug your grave,
And what am I to do?
Petitions come to me
one after another
from plants and animals.
All complain of
your cruelty and torture:
they have no food;
they have no water;
they have no shelter;
and not even air.
They plead me
to call you back;
save their lives,
and thus save the planet.
Kindly tell me, children,
what shall I do.”